Guru Nanak Dev Ji Pictures HD Photos. Guru Nanak Dev Ji, founder of the Sikh religion and the first of a succession of ten Gurus, was born on April 15, 1469. He was born at Rai Bhoi Ki Talwandi, now called Nankana Sahib, 65 km southwest of Lahore in Pakistan. His father, Mehta Kalian Das Bedi, more commonly known as Mehta Kalu, was a Bedi Khatri by caste and a patwari in the service of Rai Bular, a local Muslim Chief. 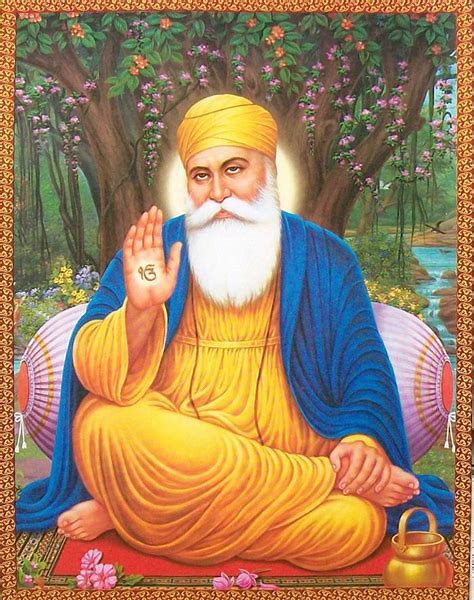 He was a precocious child who at the age of five asked questions about the purpose of life. At the age of seven he was sent to a pandit to learn the alphabet and two years later to the Maulvi – a Muslim teacher, to learn Persian and Arabic. He surprised his teacher by composing an acrostic poem with a deeply philosophical and mystic import. He was always absorbed in his thoughts. 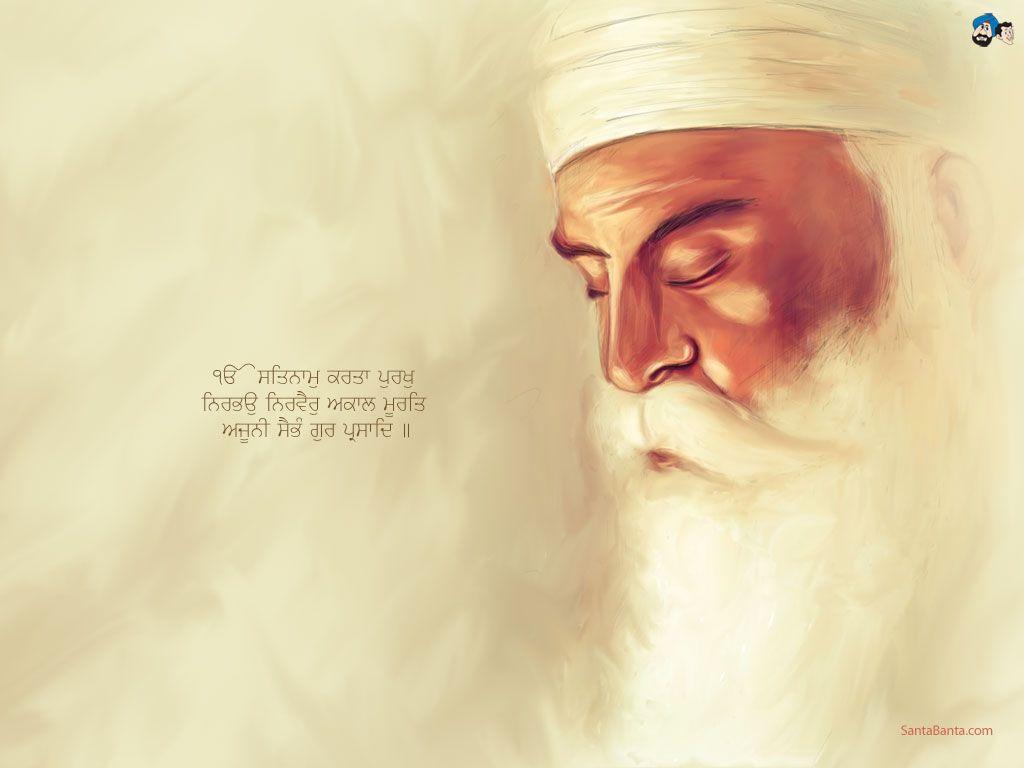 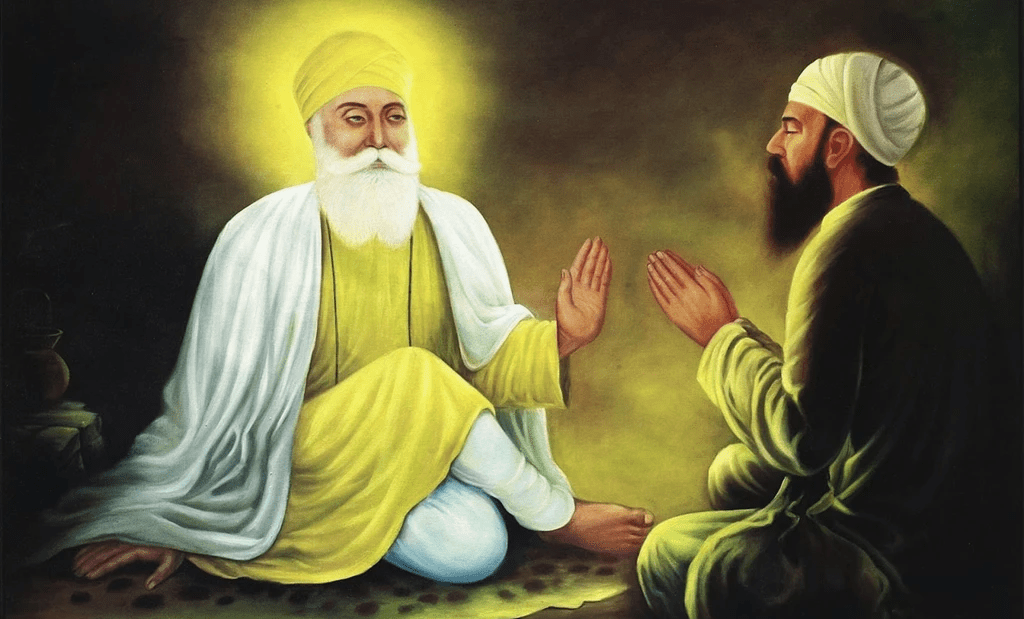