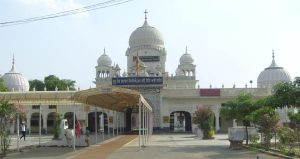 See some of the old and new images of Gurdwara Moti Bagh Sahib, Patiala 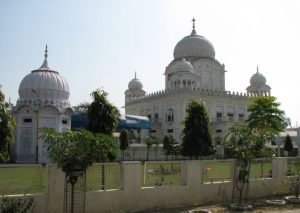 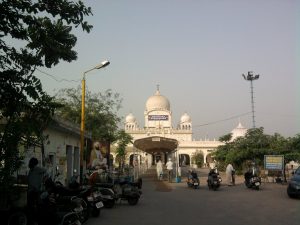 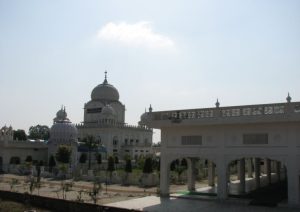 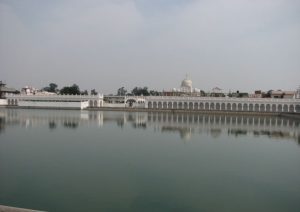 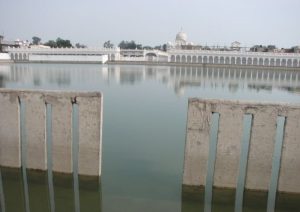 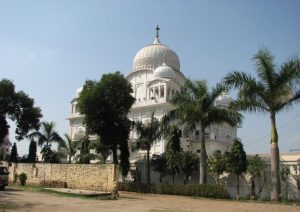