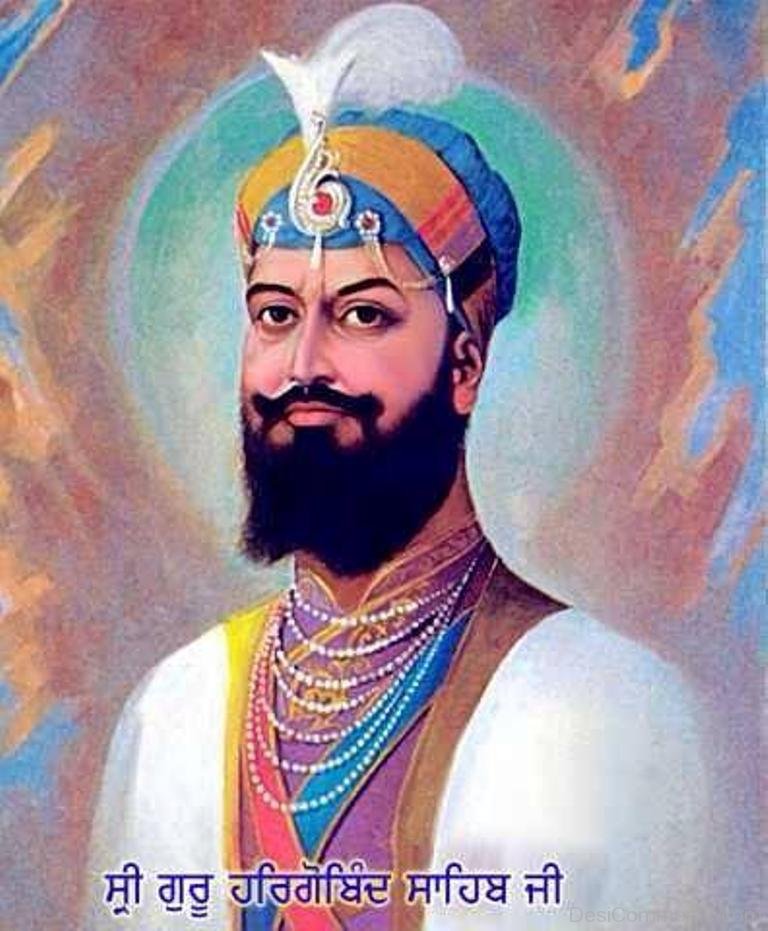 Master HarGobind Ji was the 6th of the Ten Gurus of Sikhism. He progressed toward becoming Guru on the 11 of June, 1606, following in the strides of his dad, Guru Arjan Dev Ji. While the formal customs were being performed by Baba Buddha Ji, Guru HarGobind Ji requested that Baba Buddha decorate him with a sword instead of the Seli of Guru Nanak Dev Ji which had been utilized beforehand by the before Gurus.
Master Hargobind Ji at that point put on not one, but rather two swords; one on his left side and the other to his right side. He named one “Miri,” speaking to Temporal Power, and the other “Piri,” speaking to Spiritual Power, one to destroy the oppressor and the other to ensure the guiltless. He told his adherents: “In the Guru’s home, otherworldly and ordinary forces will be joined. My rosary will be the sword-belt and on my turban, I will wear a Kalgi” (The Kalgi was a trimming for the turban which was worn by the Mughal and Hindu leaders of the time). 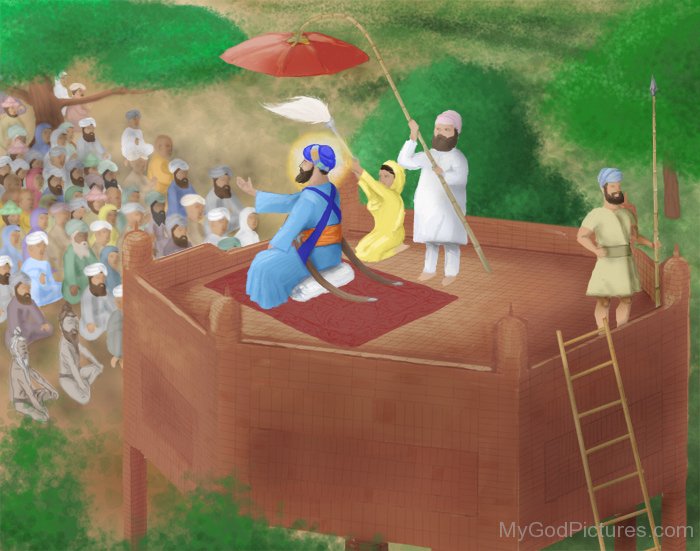 This denoted the start of Sikh militarization. To the images of sainthood were included characteristics of sway, including the umbrella and the Kalgi. Guru HarGobind jI regulated equity like a lord, granting respects and allotting discipline. The Akal Takht was the principal Takht ever of Sikhs. As per Cunningham: “The agreeable air of the military messenger drove him to cheer in the fellowship of a camp, in the perils of war, and in the fervors of the pursuit.”

Shaikh Ahmad Sirhandi was unfriendly towards the Sikh Gurus and most likely affected the Emperor, as well.
Sovereign Jahangir was frightful that Guru HarGobind may look for vindicate for his dad’s capture, torment, and ensuing passing.

In 1701 (Bikrami) Guru Ji called his followers and passed on the Guruship to his grandson, Sri Har Rai Ji in their presence. He passed away that same evening. It was the third day of March in year 1644. Guru ji passed away 1644 at Kiratpur.